Hatton Garden has long been established as London’s jewellery quarter. The area has a very interesting history that is absolutely worth discovering, but that many are still relatively unaware of. To help, we have put together a collection of the most fascinating Hatton Garden facts you may not know about.

The machine gun was invented in Hatton Garden

The machine gun created by Sir Hiram Maxim was designed in a small factory located in Hatton Garden back in 1881. Called the Maxim Gun, the factory here designed this machine gun that was able to fire a staggering 666 bullets in less than a minute.

Over 300 businesses in Hatton Garden

In the Hatton Garden quarter, there are estimated to be around 300 businesses established in the area. There are also over 55 shops, representing the biggest cluster of the diamond trade in the UK.

A number of creative industries have based themselves in this part of the capital, including the world-renowned Grey Global Group. Our leading Hatton Garden jewellery firm, the Hatton Garden Diamond Group, has been established in the area since 1982. A family-run business, our dedicated staff can help to assist you in crafting a unique piece of jewellery made just for you or your loved one.

It was during 1885 that Hatton Garden established itself internationally as the jewellery capital, after 67 precious stone merchants had been recorded.

The jewellery quarter takes its name from Sir Christopher Hatton 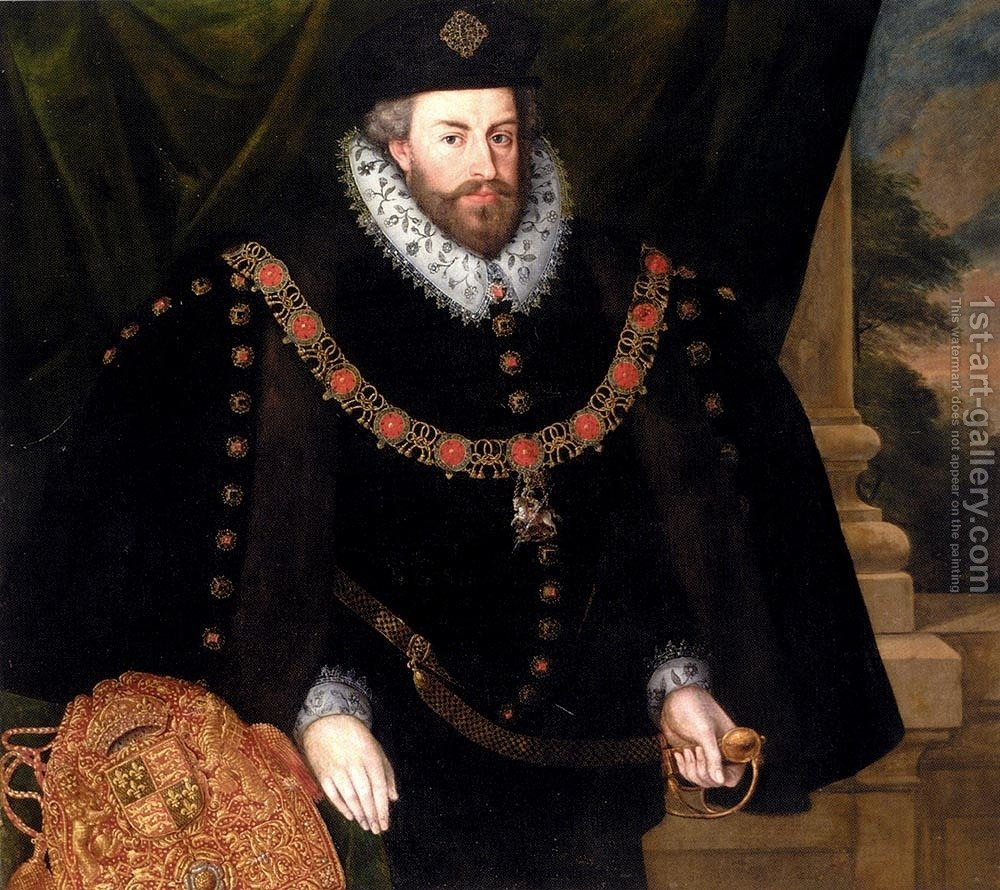 Sir Christopher Hatton was a keen favourite of Queen Elizabeth I. She had established a mansion in the area and also gained possession of the garden of Ely Place as well as its orchard. This remained in the Hatton family until it was then built into a residential development under the reign of King Charles II.

Hatton Garden was an inspiration for Charles Dickens’ work

The alleyways and streets surrounding the Hatton Garden quarter were a source of inspiration for Charles Dickens’ book Oliver Twist. Whilst Hatton Garden has undergone a significant amount of development since Oliver Twist was first released, it still remains an important part of its history.

In fact, lovers of Dicken’s work can explore Hatton Garden via the Charles Dickens pub walk that is held regularly in the area.

The first Hatton Garden retail jewellery store to open in the quarter was in 1962.  This was by Laurence Graff of Wittelsbach-Graff, who decided to open his own store following a career that initially started as an apprentice in a jeweller’s workshop.

After the heist that took place in 2015 in London’s main jewellery quarter, many publications reported that the items stolen were worth approximately £200 million in total. Whilst it still remains the biggest burglary in English legal history, prosecutors say that actually around £14 million worth of loot was stolen in the raid.

Out of the £14 million worth of jewellery stolen, only £4,300 has been recovered

In the court case that followed after the Hatton Garden heist in 2015 which saw the burglars going to trial, it was revealed only a small amount of loot had been recovered.

Despite nearly £14 million worth of jewellery having been taken in the raid, less than £4,300 had been recovered according to prosecutors at Woolwich Crown Court, where the case was heard.

The infamous informer and trickster Thomas Dangerfield died in Hatton Garden in 1685. His death was dramatic, as he died following an altercation with the barrister Robert Francis who had hit him with a cane that struck Dangerfield’s eye. Widely considered to be an accidental death, Francis was nevertheless convicted of murder and hanged, much to the surprise of the public at the time.